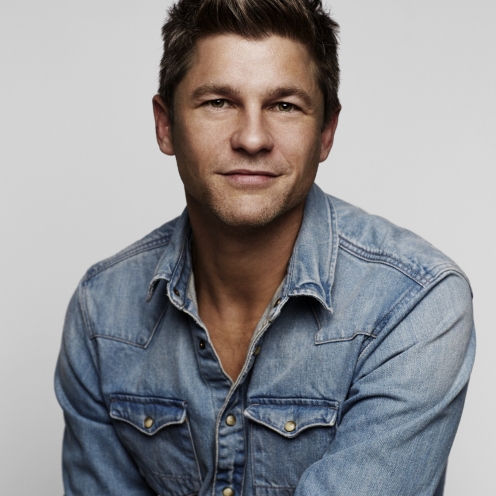 Neil Patrick Harris is an actor, writer, producer, magician and singer. He’s a five-time Emmy Award winner hosting the Tony Awards four times and also hosted the 87th Annual Academy Awards in February 2015. He was named one of the “2008 Entertainers of the Year” by Entertainment Weekly and was included on Time Magazine’s 2010 Time 100 List.

Husband, David Burtka, is a chef, caterer and award-winning actor who will soon release his first cookbook, Life is a Party. He earned a degree from the University of Michigan and later went on to study at Le Cordon Bleu. He’s a firm believer in sustainable food fresh from the farmer’s market, butcher, or garden to the table. Harris and Burtka reside in Manhattan with their twin children.