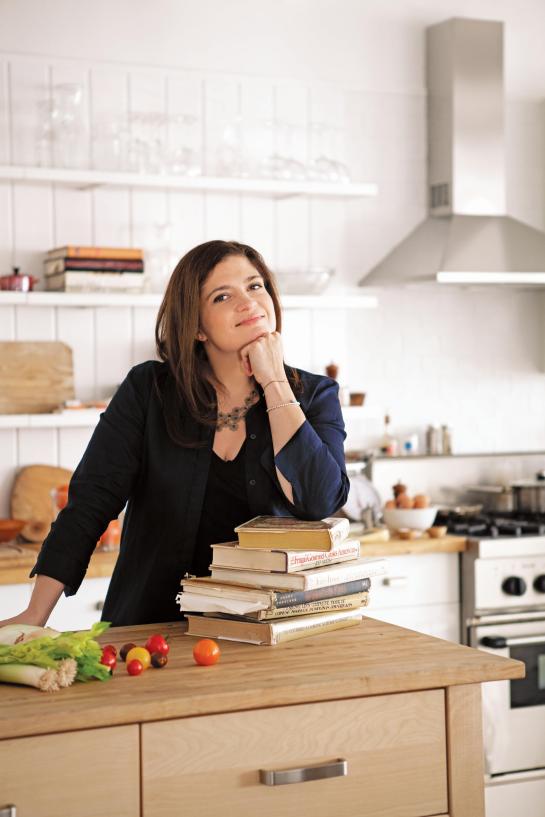 Chef Alex Guarnaschelli is a recurring judge on several Food Network prime-time series, such as Chopped, and has joined the ranks of Kitchen Stadium Iron Chefs. She has worked in Michelin-starred restaurants in Paris, for some of the best chefs in the U.S. and is currently the Chef of Butter Restaurant in NYC. She has two cookbooks, is an avid social media user (leaving her followers drooling over her food descriptions), and still finds the time to give back to those in need.