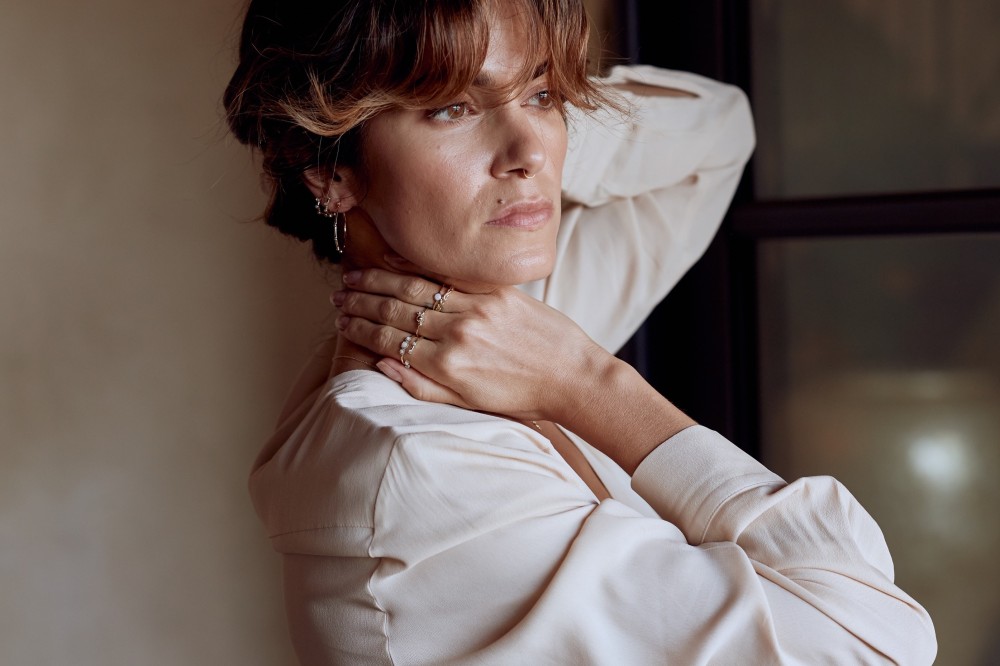 Nikki Reed is an actress, screenwriter, entrepreneur and philanthropist. She may be best known for her role as ‘Rosalie Hale’ in the Twilight Saga and has appeared in numerous television shows such as The O.C. and Sleepy Hollow. In addition to acting, Reed created the socially conscious lifestyle company, BaYou With Love, born out of the lack of sustainable and natural options. She is also an Advisor to Raised Real, a plant-based frozen baby food delivery service. She’s an animal rights activist, primarily focusing on dogs, rescues and shelters, and has spent many years volunteering and supporting animal rescue programs. Reed is the Director of the Ian Somerhalder Foundation and in her role has helped to provide over 200 grants to families who cannot cover the cost of surgeries for their animals.